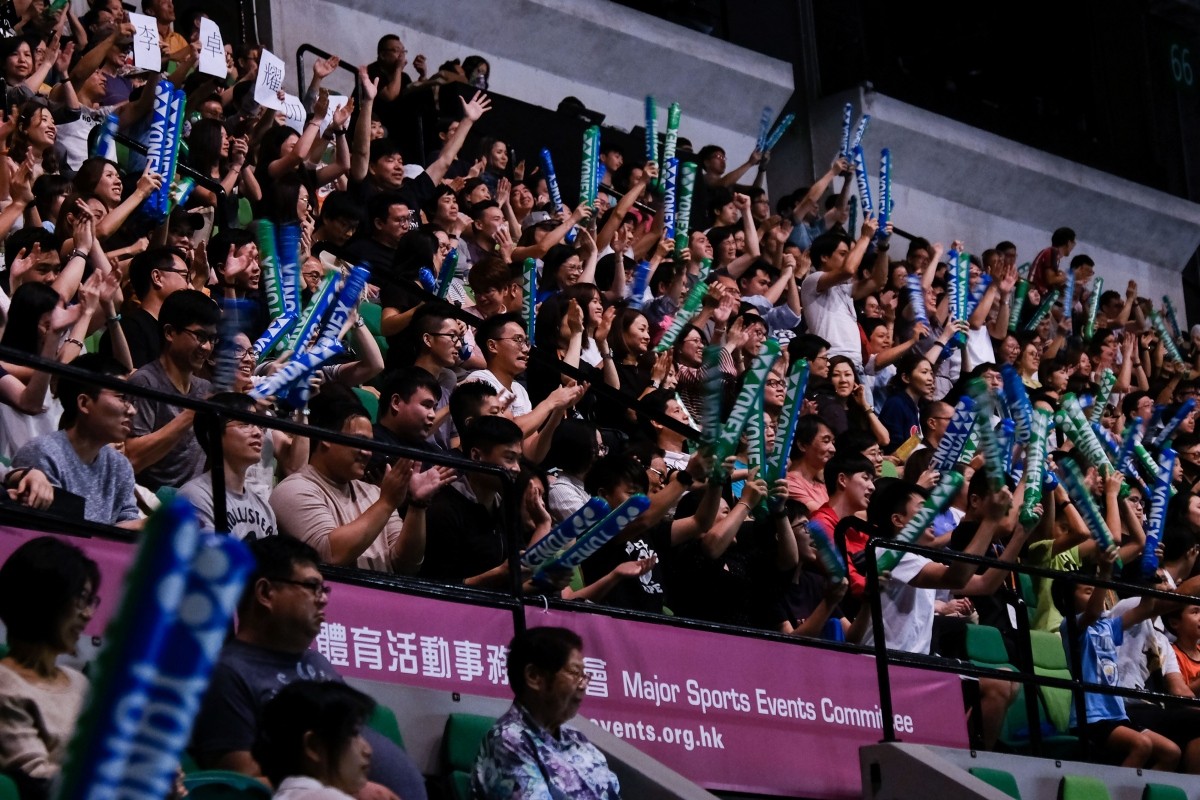 The six-day “YONEX-SUNRISE Hong Kong Open Badminton Championships 2019” was successfully concluded in acclamation, attracting the attendance of many celebrities, government officials, and other sport athletes to support the Hong Kong team at Hong Kong Coliseum. A souvenir booth was also set up in the venue, livening up the citywide fervent atmosphere for badminton and allowing fans to go home with unforgettable memories and souvenirs!

As many world-class players compete in the Hong Kong Open Badminton Championships every year, it has become a highly anticipated tournament for local badminton fans. Besides exciting matches, sponsor YONEX also set up a souvenir booth outside Hong Kong Coliseum to sell T-shirts. Two types of T-shirts with the print of “Hong Kong 2019” and other elements of the city were available at the booth this year, which were highly sought after. Many fans bought the T-shirts and put them on to support the Hong Kong team before the game, and some players also bought them as souvenirs.

Hong Kong player Lee Cheuk-yiu was crowned at Men’s Singles this year, the second local player to win the Men’s Singles title on home soil after the victory of Angus Ng Ka-long in 2016. Representatives of other Hong Kong sport teams were also present to watch the Men’s Singles final this year to cheer for Lee, including: Lau Yin-yan (swimming), Lui Tsz-hin (high jump), Mak Lee-sze (water polo) and others. They all praised the fighting spirits of Lee and the promotion of Hong Kong badminton, which has garnered a lot of support from the general public.

The six-day “YONEX-SUNRISE Hong Kong Open Badminton Championships 2019” was successfully concluded with the tremendous support from all sponsors, supporting entities and the staff. All the tickets of the final day were sold out, exceeding expectations, and the organizer is grateful for the support from Hong Kong fans. The “YONEX-SUNRISE Hong Kong Open Badminton Championships 2020” will be held between Nov 10 and 15 next year. See you again! 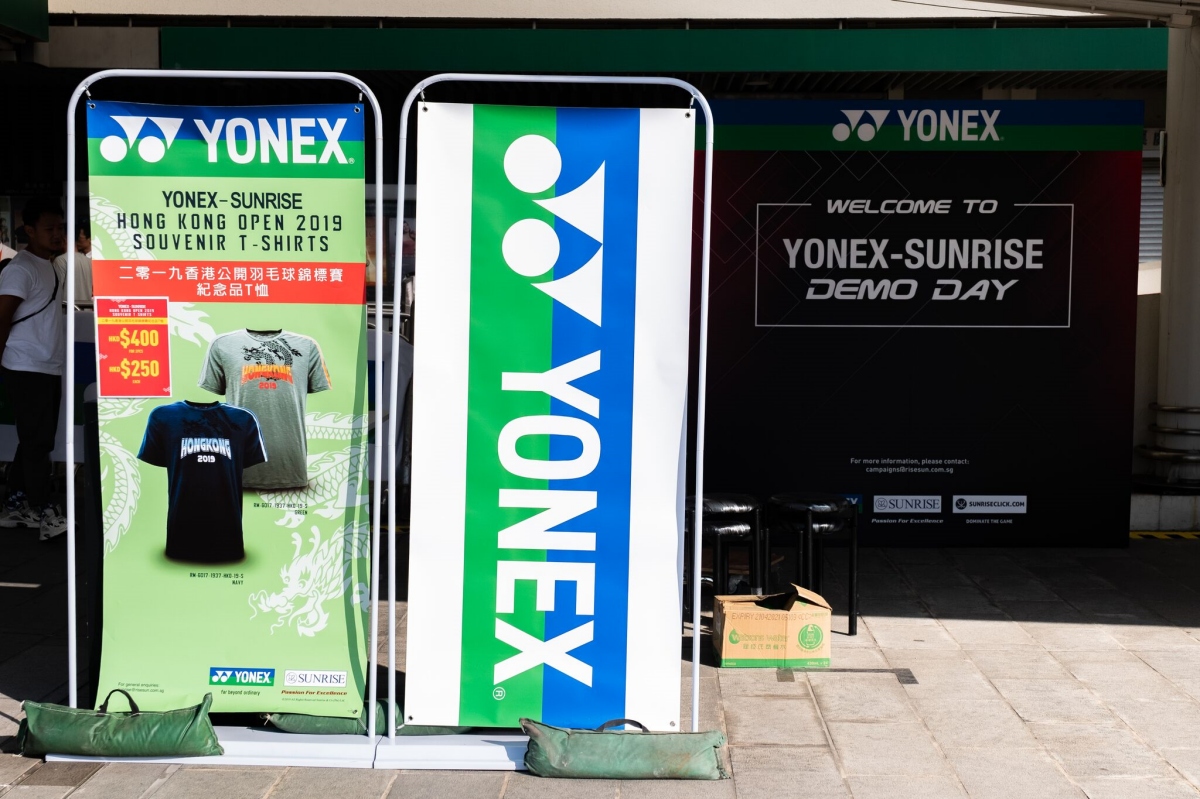 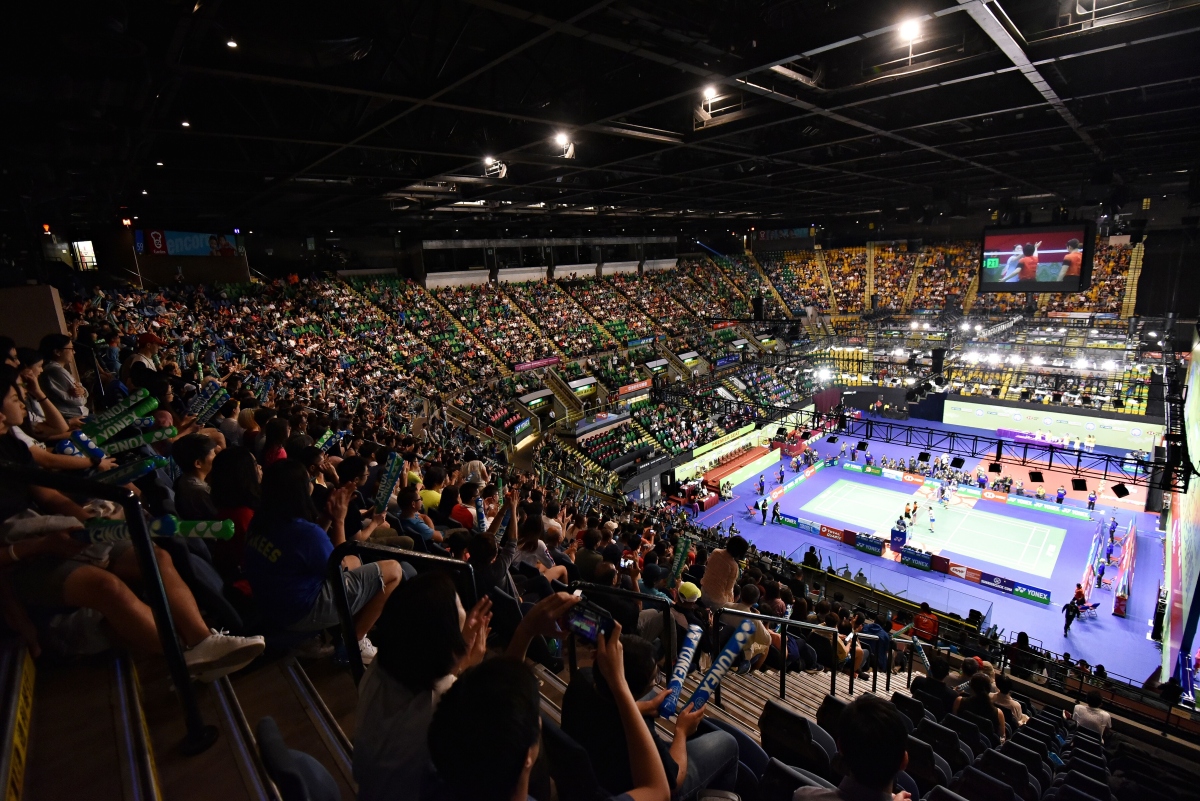