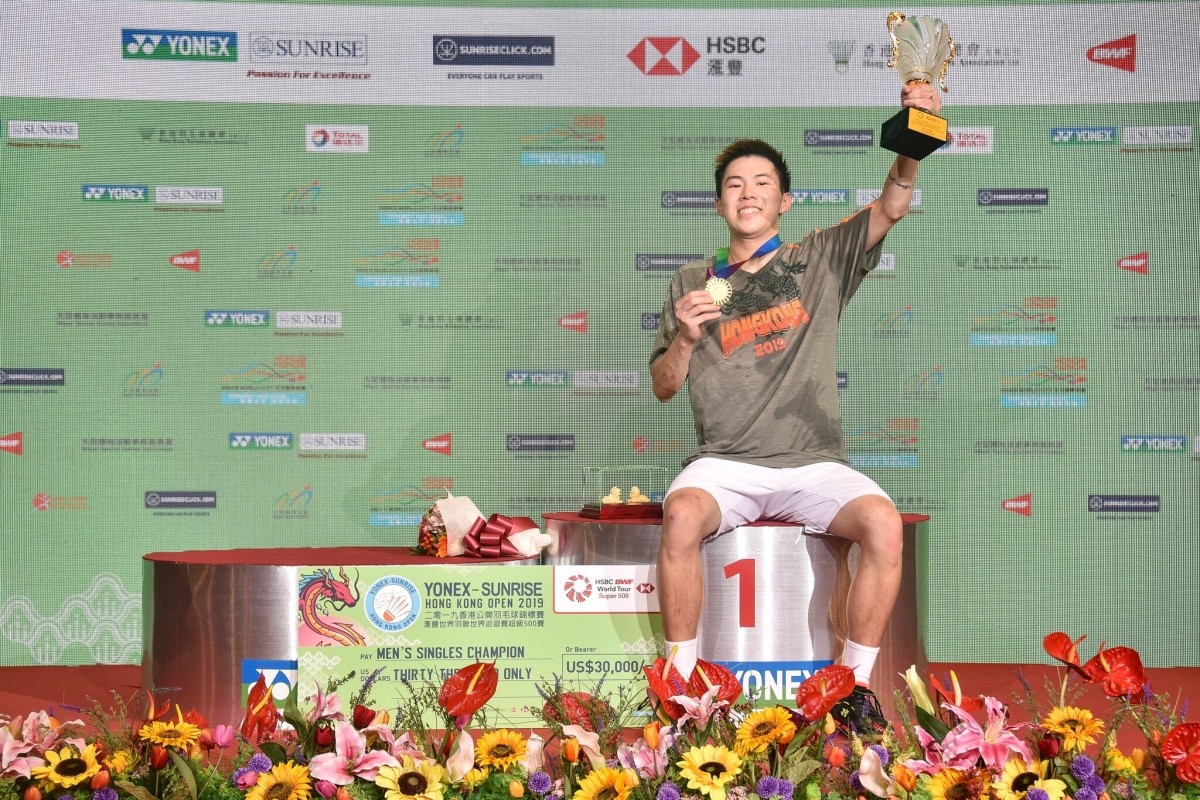 With the current world ranking of 27, Lee originally had to play the qualification rounds for a spot in the main draw, but he was later directly qualified due to the withdrawal of some players. He has then started his fairy-tale run, holding off several acclaimed players, including Shi Yuqi from China and Viktor Axelsen from Denmark, to reach the final. This was also his best result on home soil after advancing to the semi-final last year. World No. 8 Anthony Sinisuka Ginting from Indonesia was the last challenge standing in Lee’s way to the home title, who has eliminated Hong Kong’s Angus Ng Ka-long, Chou Tien Chen from Chinese Taipei and teammate Jonatan Christie for a spot in the final.

All the tickets for the Sunday matches were sold out, resulting in a lively and dynamic atmosphere. While Lee was backed up by the home crowd, there were also many Indonesian supporters for Ginting. Despite the home advantage, Lee was nervous at the onset of the final and committed errors when attacking. Falling behind from as many as eight points, Lee recovered his composure later but still lost the first set at 16:21. After taking a break, Lee improved his game and won the second set at 21:10. With the rising momentum, Lee continued to battle hard in the decider. Though Ginting once had a lead at the end of the third set, Lee was able to save the match point and sealed the victory at 22:20 after 77 minutes.

Raising his arms and letting go of his emotions amid the cheers and applause after the match, Lee said: “I kept reminding myself to never give up when I was behind today. I want to thanks the Hong Kong fans, who came here to support me today. They cheered for me at every point, which helped me a lot.” Reminding himself he could not be complacent, he said: “This tournament is also kind of self-acknowledgement for me. Though I beat them all this time, this does not mean I could still be victorious in our next encounter. I don’t think I’m better than the others simply because of this championship.” Looking ahead, Lee hopes to be qualified for the Tokyo Olympics next year and his spectacular performance could continue so that he could be ranked within Top 16 in the world.

The six-day “YONEX-SUNRISE Hong Kong Open Badminton Championships 2019” was successfully concluded with the tickets for the final day all sold out. The enthusiastic support from the audiences exceeded expectations and the organizer is grateful for the Hong Kong fans’ support. 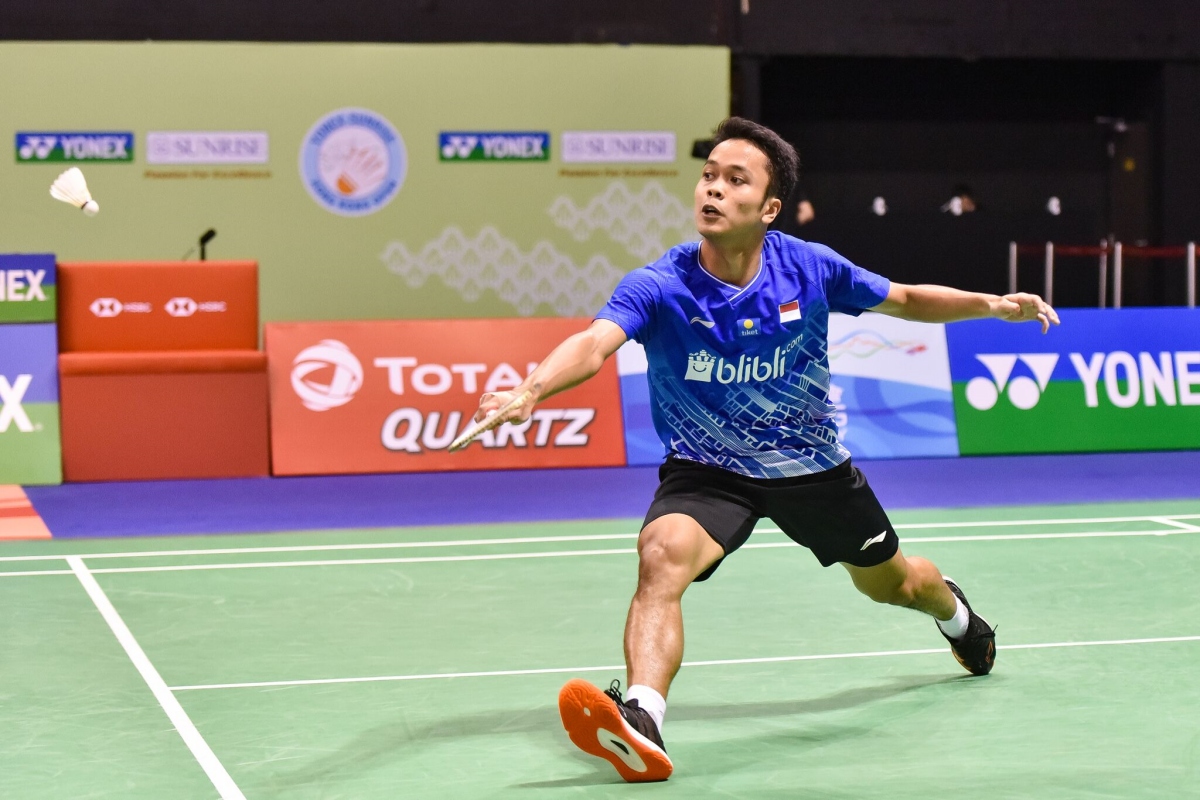