Various finals of “YONEX-SUNRISE Hong Kong Open Badminton Championships 2019” took place at Hong Kong Coliseum on Sunday (Nov 17). In Women’s Singles, Chen Yufei from China beat Ratchanok Intanon from Thailand in 2:1 to win her first Hong Kong title. On the other hand, there was an upset in the final of Men’s Doubles, in which Korean players Choi Solgyu and Seo Seung Jae overcame Indonesian world champions Mohammad Ahsan and Hendra Setiawan in three sets to secure their second title of this season.

After being crowned at Fuzhou China Open last week, World No. 3 Chen Yufei reached the final again at Hong Kong Open this week, taking on World No. 5 Ratchanok Intanon from Thailand. After conceding defeat in the final here last year, the Thai player still got no luck this time against Chen. The Chinese player at last claimed her first Hong Kong title after a three-set thriller (21:18, 13:21, 21:13) in 65 minutes. Chen also jumped one place to World No. 2 after this tournament.

Chen has won all her four matches against Intanon this year after the Hong Kong Open, but she still hailed her opponent after the match. Applauding the active and aggressive game of the Thai player, Chen said her solution is only to try her best to defend and be patient. The Hong Kong Open also marks the sixth title won by the Chinese player this year, and she will overtake Nozomi Okuhara from Japan to be World No. 2 in the world ranking next week. “I have a fruitful year this year but I won’t be complacent. I will continue to do my best,” Chen noted.

In Men’s Doubles final, Choi Solgyu and Seo Seung Jae, a young Korean pair, battled against Indonesian veteran duo Mohammad Ahsan and Hendra Setiawan. As the Korean duo is only ranked at the 13th place, the World No. 2 Indonesia pair was the favorite before the final. But with better stamina and younger age, the Korean players, albeit losing the first set at 13:21, were able to rally from behind to pocket the next two sets at 21:12, 21: 13, and won their first Hong Kong championship. This also marks their first Super 500 title in the BWF World Tour.

Choi and Seo said after the match: “Our opponents played really well and it was really difficult to defend their attack in the first set. However, we’re younger and have less pressure, so we were able to find our game in the second set onwards. We’re really glad we’ve become the champions here.” Going back home to play the Korean Masters next week, the duo hope they could continue their superb performance and entertain the home crowd with exhilarating matches.

In Women’s Doubles final, Chen Qingchen and Jia Yifan from China fended off the dark horse pair from Korea, Chang Ye Na and Kim Hye Rin, in 2:1 (21:11, 13:21, 21:15) to be crowned in Hong Kong again since 2017. In Mixed Doubles, Japanese pair Yuta Watanabe and Arisa Higashino defended their title after a straight-set victory (22:20, 21:16) over Chinese pair He Jiting and Du Yue.

The six-day “YONEX-SUNRISE Hong Kong Open Badminton Championships 2019” was successfully concluded with the tickets for the final day all sold out. The enthusiastic support from the audiences exceeded expectations and the organizer is grateful for the Hong Kong fans’ support. 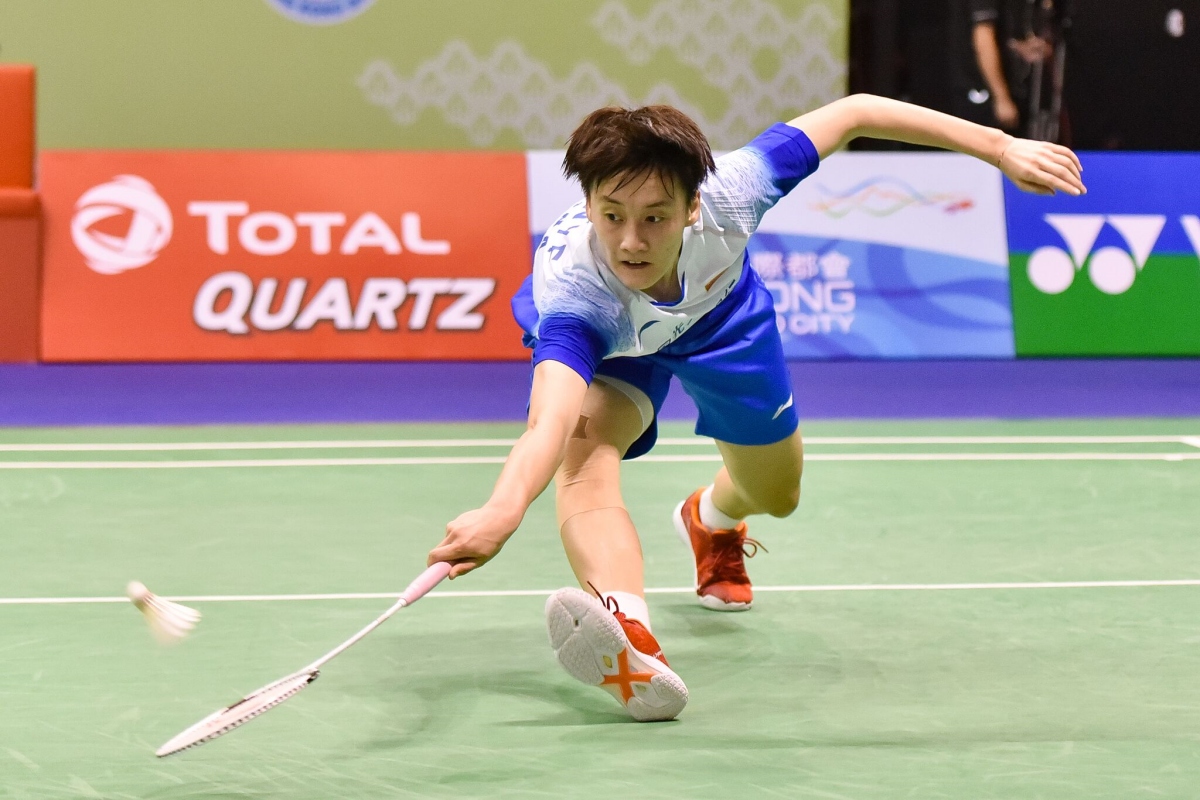 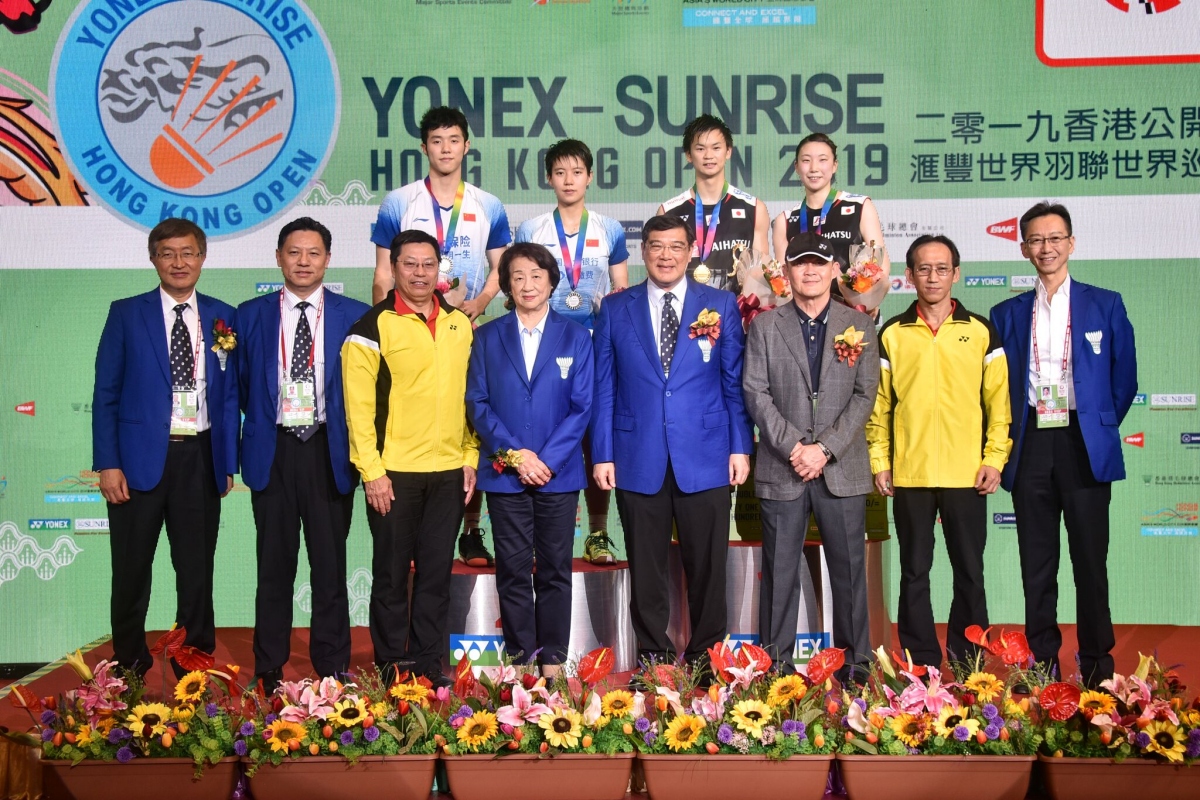