In the semi-final match of “YONEX-SUNRISE Hong Kong Open Badminton Championships 2019”, Hong Kong Men’s Singles player Lee Cheuk-yiu defeated Srikanth Kidambi from India in straight sets (21:9, 25:23) after saving five set points with four deuces. Lee advanced to the final of the Hong Kong Open and will vie for the title against an Indonesian player tomorrow.

With the current world ranking of 27th, Lee has eliminated Chinese elite player Shi Yuqi and Danish former world champion Viktor Axelsen before reaching the semi-final, matching his best result in the Hong Kong Open last year. Lee’s opponent today was Srikanth Kidambi from India, currently ranked 13th in the world. Some luck was involved in the journey of the latter in this tournament, because he was supposed to take on the world’s No.1 player Kento Momota from Japan in his first match. But Momota had withdrawn from the tournament a day prior to the start of the game. In his encounter against China’s Chen Long in the quarterfinal yesterday, Kidambi was able to reach the semi-final after Chen had also retired from the tournament after the first set.

With an exceptional scoring performance, Lee won the first set convincingly today at 21:9. Failing to maintain his momentum, the Hong Kong player once fell behind at 15:20 in the second set, but he began to play more freely at the critical time and saved five set points. After several deuces, Lee edged out the Indian opponent at 25:23, and advanced to his first Hong Kong Open final.

Raising his arms and letting go of his emotions amid the cheers and support from the home fans after the match, Lee said his dream has come true. “I first watched the Hong Kong Open at the age of 13 and I thought at the time whether I would have a chance in the future to play on this carpet court. I’ve never thought I will have a chance this time,” he said. It is the first time a Hong Kong player reaches the Hong Kong Open final since Angus Ng Ka-long was crowned on the home soil in 2016. Lee thinks the result this time has a symbolic meaning to him. “I defeated Tian Houwei [former Chinese player] and lost to Ka-long in 2016, and I thought at the time I had somehow helped Ka-long clear his way to the title. I did take a little credit for his win at the time, but I’ve never thought what I could achieve today. My presence in the final this time is also a testament to the overall progress of the Hong Kong badminton scene,” he noted.

Lee will face Anthony Sinisuka Ginting from Indonesia in the Sunday final to vie for his first title this year. Describing Ginting as a strong opponent, Lee said “I must have self-confidence” and he will try to relax and play his best game at every point. 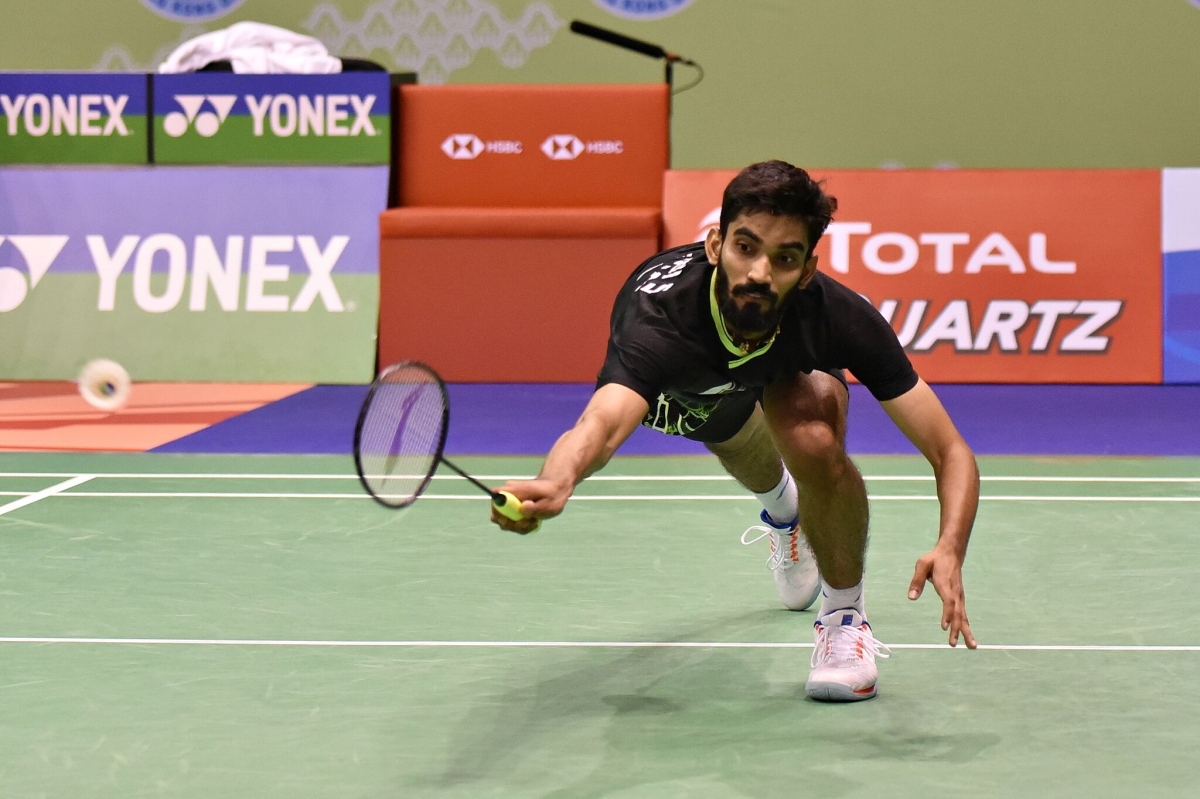