Ranked at No.27 now, Lee also reached the semifinal last year. The home grown player originally had to play the qualification rounds for a spot in the main draw. But given the withdrawal of some players, Lee, with a higher ranking, could directly secure a spot in the main draw with a superb performance again. After crushing China’s Shi Yuqi in the Round of 16 yesterday, he faced World No. 5 Danish player Viktor Axelsen, who was the 2016 Rio Olympics bronze medalist and 2017 World Championship winner, today. Despite the Danish player having a better resume, Lee snatched the first set at 21:14 amid the support from home fans. In the more intense second set, Axelsen once widened his lead with 5 points in a row but Lee later recovered and fought hard. Though trailing behind for three times at the end of the second set, Lee was able to complete a comeback and sealed it at 21:19, advancing to the semifinal for the second consecutive year.

Lee thanked the support from the audience after the match. “I’m really excited after this victory and I am grateful for the support from the audience, giving me confidence to come back from behind in the match. Their encouragement has inspired me to play better!” he said. Following the footsteps of last year, he is once again in the semifinal but he feels different this time. “I feel like my game has improved from last year and I have become more calm. I also have some luck in this year’s journey, but I faced a higher-ranked player in the quarterfinal this time. He was a former world champion, so this win will definitely boost my morale and confidence,” Lee said, adding he could prevail in today as Axelsen had more pressure and he was an underdog trying his best to challenge the opponent.

Talking about the match-up tomorrow, World No. 13 Srikanth Kidambi from India, Lee said the Indian has advantage given the withdrawal from China’s Chen Long, and he will have the same mental preparation for tomorrow as of today. “I’m the lowest ranked player among all those in the tournament, and I will regard myself as an underdog every match and have the same goal - Win!” he added.

In Mixed Doubles, World No. 13 pair from Hong Kong, Tang Chun-man and Tse Ying-suet, faced China’s He Jiting and Du Yue today. Trailing behind all the time, the Hong Kong duet lost the first set at 17:21. With an adjustment in the game, the Hong Kong players were once able to establish a lead in the second set but failed to convert it due to committing more unforced errors. They at last handed over the second set at 17:21, and were eliminated in the quarterfinal.

The Tang/Tse pair said after the match: “We did not perform well today with our backhand and our game at the top half of the court was also below average. The opponent has found a game to neutralize us. We did not give ourselves too much pressure for this match, and we were also able to keep up with the opponent, but there’s not much breakthrough in our game.” Talking about the overall performance in the Hong Kong Open, they gave themselves 80 points. After this tournament, they will immediately get prepared for the Korean Masters held next week and the India International by end of this month, and they hope they could reach the semifinals in both and accumulate more Olympics qualification points. 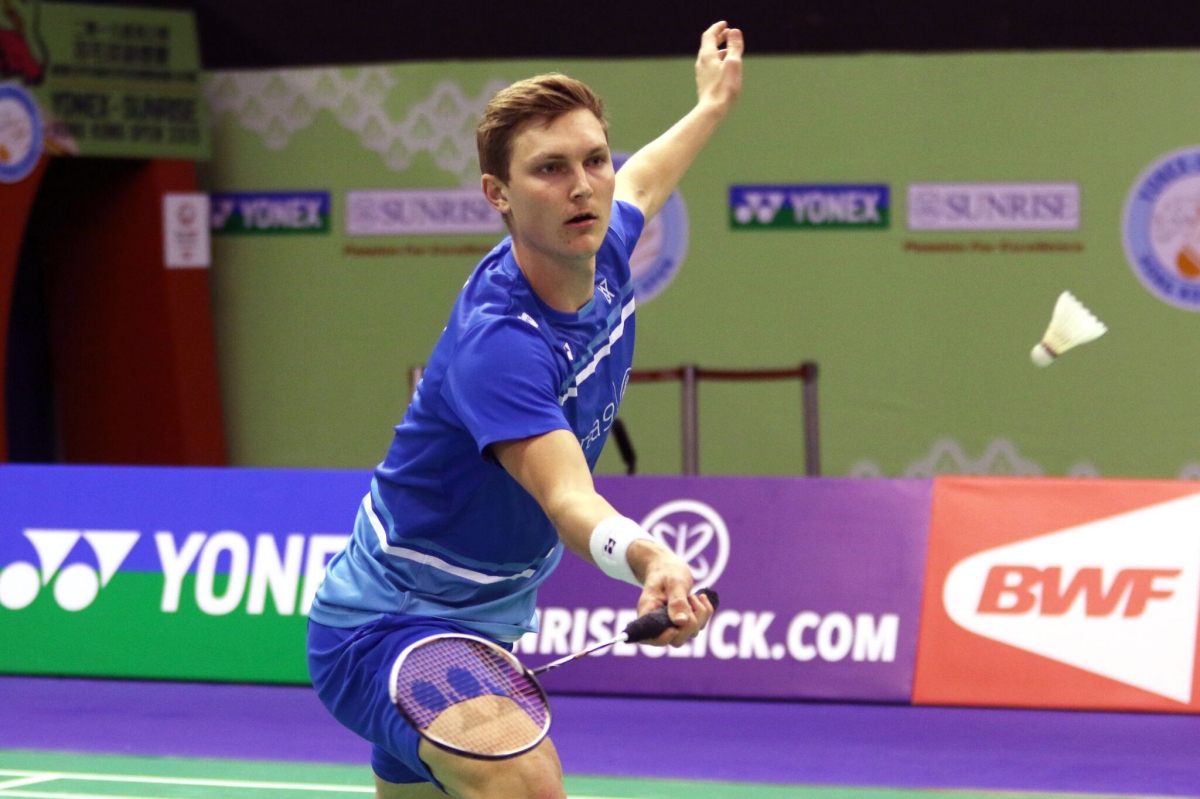