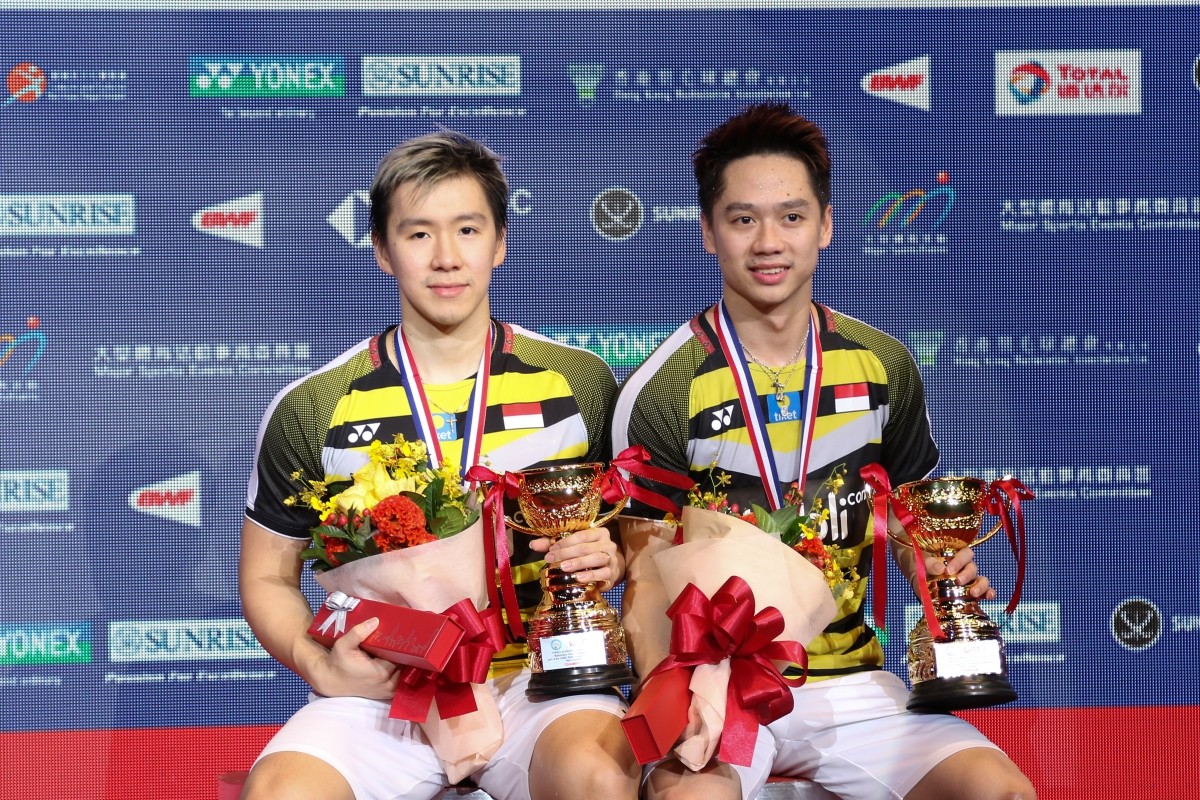 South Korean Son Wan Ho picked up where he left off yesterday to defeat his second Japanese opponent in a row at the YONEX-SUNRISE Hong Kong Open Badminton Championships 2018. The World No.6 came back from behind for the second straight match to defeat Kenta Nishimoto 2:1 in the Men’s Singles final. The victory ended Son’s two-year wait for a title, and he lifted the trophy in Hong Kong for the first time since 2014, making him the first Korean player to triumph twice in Hong Kong. Of the seven previous head-to-head matchups between Son and Kenta Nishimoto, three went down the wire to the deciding game, and it was no different tonight (November 18). Son started the match with some fierce offensive plays to establish a seven-point lead early on, yet Kenta Nishimoto responded with a 12-point run of his own, the South Korean did his best to regroup himself, but there was none stopping the World No.11 as Kenta Nishimoto took the first game 21:17.

The second game unfolded with some massive twists, Nishimoto’s smashing was well-matched by Son Wan Ho’s brilliant defensive plays, the duo exchanged shots as the audience cheered on. Son’s defensive plays proved to be better as he hang on to level the match at one game apiece, taking the second game at 21:17. It was a tight battle in the deciding game as one would have thought, and Son’s determination turned out to be the difference. The South Korean clinched the deciding game 21:13, as well as the Men’s Singles title. It was his second win in Hong Kong, having last triumphed here back in 2014. This victory also ended Son’s two-year title drought, as he won for the first time since he winning the Korean Masters Championships at Jeju Island back in December 2016. “It felt good to finally win again after almost two years, I am very happy. I didn’t adjust too much on my training, but I had been enjoying playing and competing on the court,” said the 30-year-old. Son Wan Ho also needed the deciding game before outlasting World No.1 Kento Momota yesterday, he admitted this victory was much tougher than it was four years ago, but the encouragement from Hong Kong audience pushed him past the finish line. 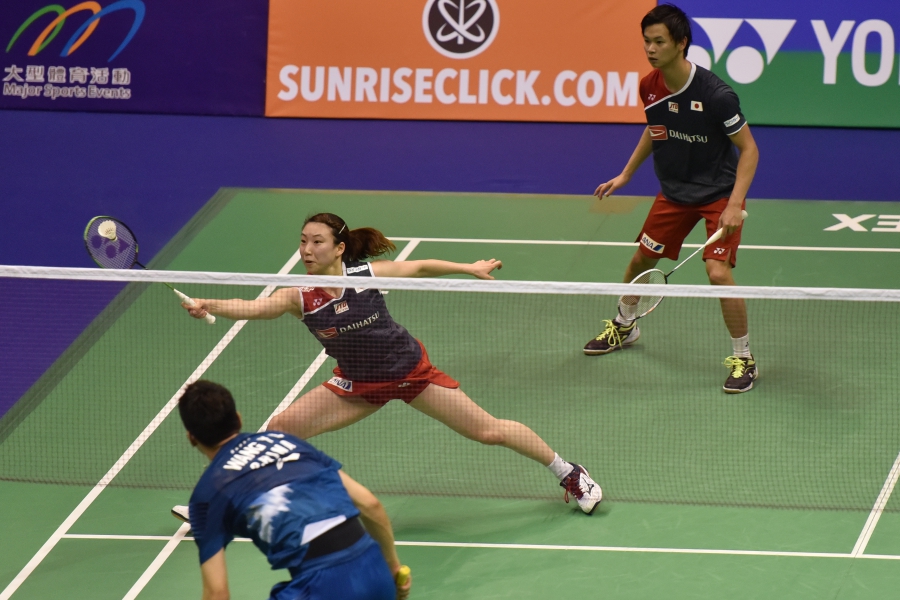 There were unexpected results in the Mixed Double’s Final though. World No.2 Chinese pair Wang Yilyu/Huang Dongping stumbled at the last hurdle, crashing to Japan’s Yuta Wanatabe/Arisa Higashino 18:21, 14:21. To conclude, the Japanese Badminton Team managed three titles in Women’s Singles, Women’s Doubles and the Mixed Doubles to make themselves the biggest winner at this year’s Hong Kong Badminton Championships.