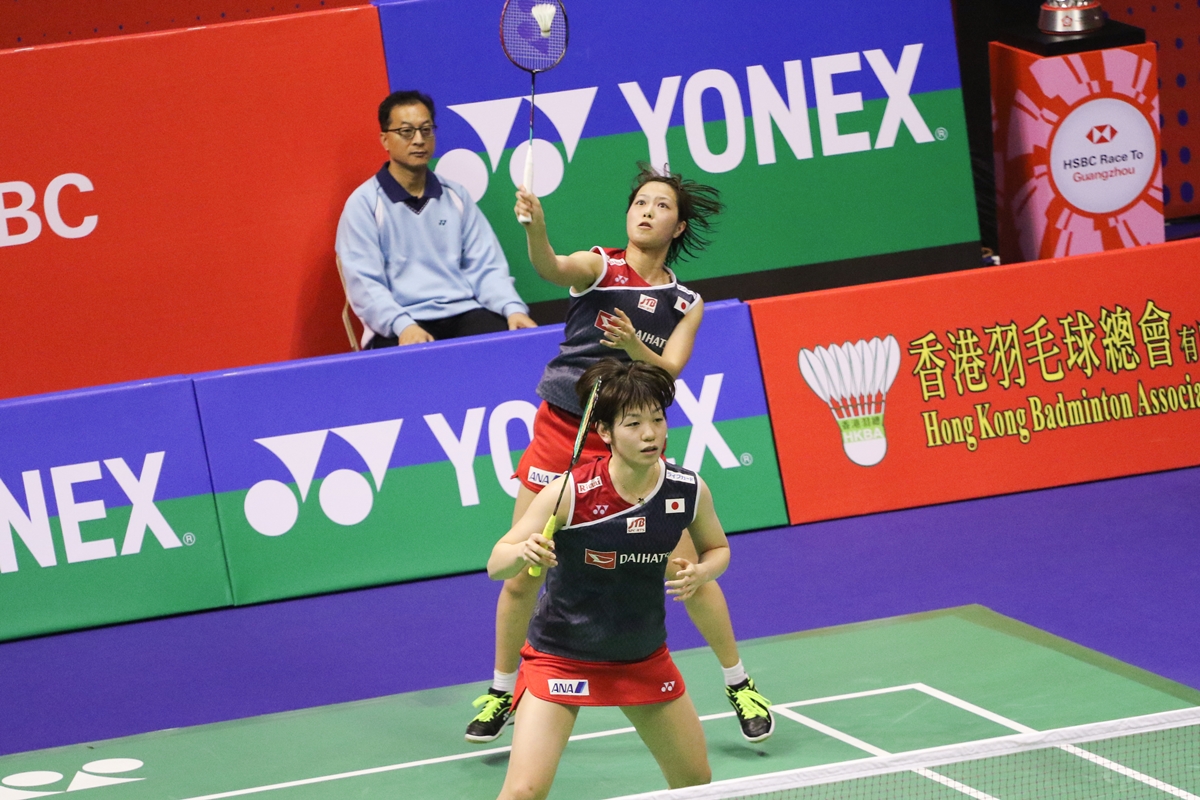 Having settled for the runner-up in Fuzhou last week, Nozomi Okuhara appeared to be ecstatic after the match. “I was really disappointed following the loss last week, yet I am happy I am able to pull myself up and win here in Hong Kong. With Hong Kong being the season finale, it is great that I secured the qualification for the BWF World Tour Final, this victory also gave me a massive boast in confidence. I hope I can continue to play well when the new season starts again next year, so that I can go after the points to make sure I am part of the 2020 Tokyo Olympics,” said the 23-year-old, who won the 2018 Asian Games Women’s Single gold medal in Jakarta earlier this year.