Through peaks and valleys Cheung Ngan Yi has a fresh start 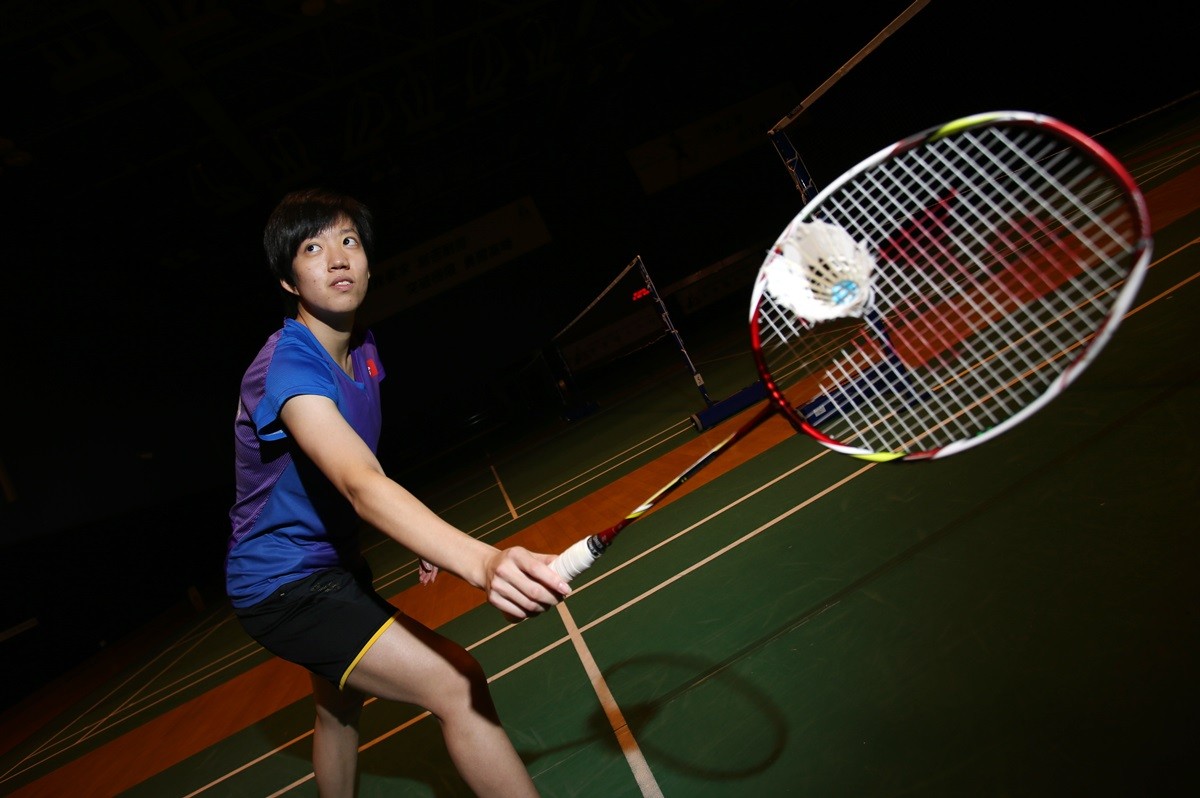 From losing the Olympic qualification in the first half of the year to entering semi-finals and snatching 2 bronze medals at BWF World Superseries, 2016 was like a roller coaster ride for Hong Kong Badminton player Cheung Ngan Yi. All athletes have been through the bottle neck of their career. Heaven and hell is only within a flash of thought. The young player chose not to give up when facing difficulties and finally broke out from her cocoon after walking through peaks and valleys.

Cheung almost set her feet to the Olympic Games at the first half of qualification year until she has a big setback in early 2016 by being eliminated in the first round of German Open, All England, etc. After the Singapore Open in April, her world ranking was even extended ahead by her teammate Yip Pui Yin. Her last chance to qualify or the Olympics was the Asian Championship. However, she has to face the world No.5, Chinese player Wang Shixian in the first round and lost her Olympic qualification and the match by 0:2. It was a heavy blow to her career after turning pro for 6 years. ’I felt really bad after knowing the draw result of Asian Championship at Singapore Open. I have to face really tough opponents in the last two important competitions. It’s like even God is not looking after me.’ Cheung said during that hard time she started to question about herself. ‘I was very negative, losing my confidence. It’s like I have fallen to the bottom of my life.’

After a couple months of composure and introspection, Cheung’s performance rose like a rocket. Her games at home last month have raised some eyebrows. ‘After the failure of qualifying the Olympic, I reviewed my weakness with the coaches. I was too obsessed about winning and was under a lot of pressure. I wanted to play well but couldn’t let go of my thoughts. In the second half of the year, I opened up my mind and put aside my burden to enjoy the competition. I am happy about the good result. However, I am more excited and fulfilled about all the breakthrough in the whole progress.’ Hard work always pays off. In October, Cheung Ngan Yi lost to Tai Tzu-ying in the semi-final of the Denmark Open and gained a bronze meal at home a month later at the Hong Kong Open. Cheung said, ‘All the results in the second half of 2016 increase my confidence. It has shown a breakthrough of me.’ She wants to pay her gratitude to all the spectators cheering her up at home. She said, ‘There were so many fans supporting me. It’s so beautiful besides there is more pressure to play on home court.’ Although 2016 was full of ups and downs, Cheung’s love for the sport was not diminished. ‘Indeed, the experience has trained and cultivated me to be more mature and clear my head.’ She is grateful to the coaches who guided her onto the track of a professional player. She said, ‘I wasn’t determined to be an athlete. However, I dropped out of school a day before the F.6 semester starts. I thought the life of an athlete is so short, you can study whenever you want. In retrospect, if I didn’t become a full time athlete, my life would be very ordinary.’ All competitions of 2016 are finished, the new season will not start until March. Cheung only set her goal to keep improving for the New Year. ‘In 2017, I won’t be too anxious and will try to keep my stability. See if I can make it to world top 10!’ She said frankly that she would not think too much about the next Olympic Games. Professional athlete’s career is like a transcript. The 2018 Asian Games will be a mid-term exam for Cheung Ngan Yi. This up and coming player would like to get some result there as a boost for her professional career in the future.